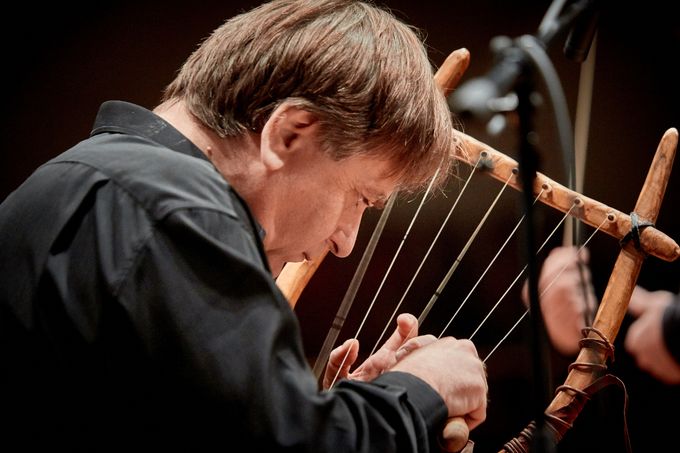 Dr. Nikos Xanthoulis is Assistant Researcher at the Academy of Athens and Artistic Consultant at the Greek National Opera. He is a corresponding member of the Archaeological Institute of America. As a soloist and composer has presented his music in more than 30 countries. He served as principal trumpet player of the Greek National Opera for 25 years and as Artistic Director of the Public Broadcasting Orchestras and Choirs (2014-2015). His four children’s operas have been presented in many Greek theaters. He has written incidental music for tragedies using reconstructed ancient Greek instruments. The Archaeological Institute of America awarded him the Kress Lectureship for 2012-2013 and 2017-2018 for his research on Ancient Greek Music. Since 2019, Nikos Xanthoulis is represented by MUSICENTRY. He teaches at the Athens Conservatory and at the London Performing Academy of Music.